Five men in a white Toyota Corolla with registration NJ 77410 are being sought for the robbery of a courier company vehicle on Inanda Road in the vicinity of Trenance Park – KZN a short while ago (Thursday).

Reaction Unit South Africa (RUSA) received a call for assistance from a passerby at 13:23. On arrival, the driver and his assistant informed Reaction Officers that they were travelling in the direction of Verulam – KZN when the suspects obstructed their path of travel.

The robbers produced firearms and demanded the keys for the locks on the back door. They stole several packages containing cellphones, medication and keys to the Isuzu bakkie before they sped off in the direction of Inanda.

The victims were not injured. 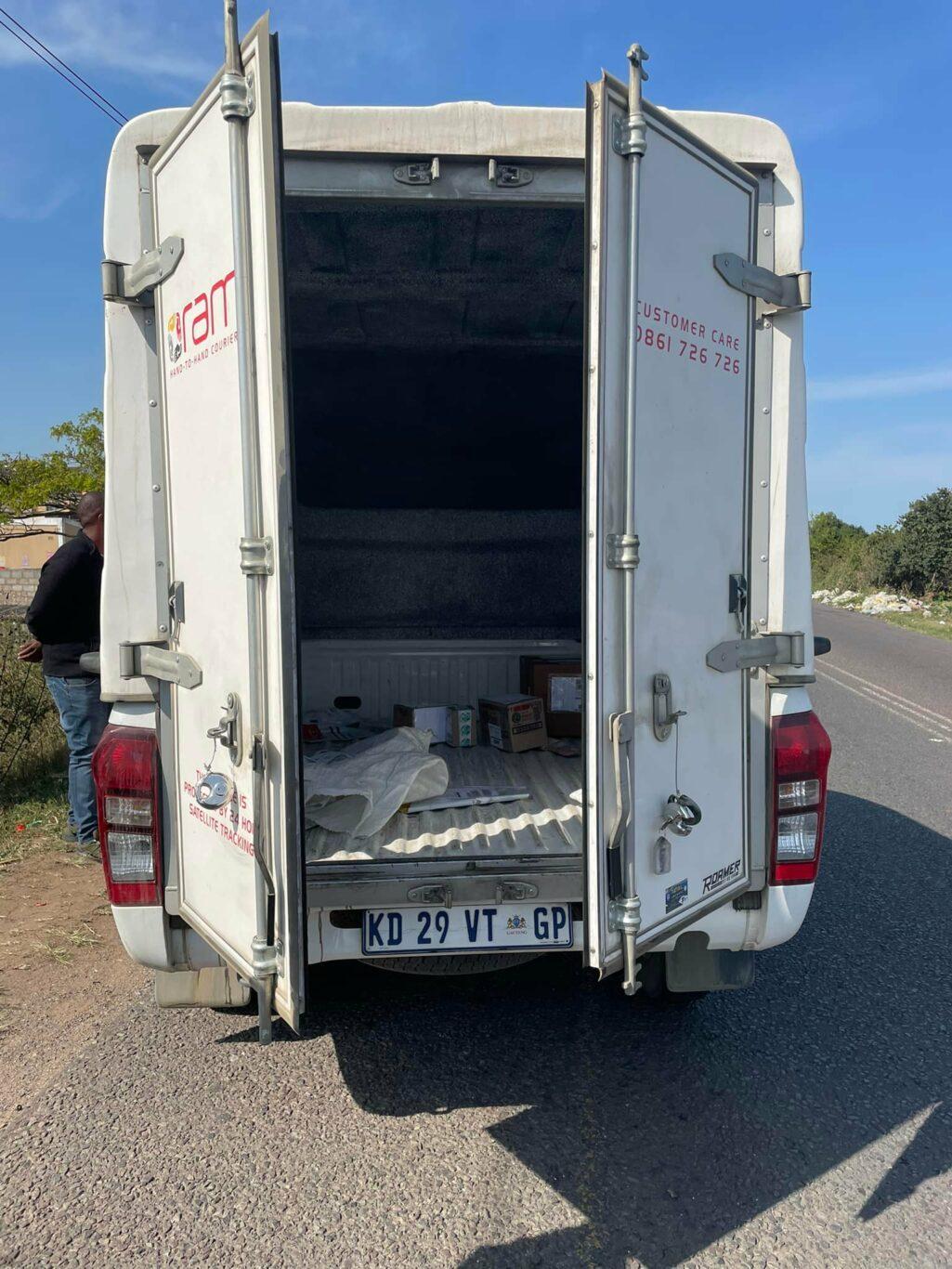