A 28-year-old male was arrested by the Johannesburg Metropolitan Police Department (JMPD) K9 Unit in possession of a hijacked motor vehicle in Dube, Soweto.

On Friday 02 September 2022, officers followed up on information of a White Hyundai H100 courier vehicle which was hijacked in Orlando transporting various goods for different companies.

Whilst on patrol, officers spotted and stopped the vehicle with three occupants at Nhlapo Street in Dube. Two suspects fled on foot and officers apprehended one male suspect who was still inside the hijacked vehicle.

Officers searched the vehicle and recovered a signal jammer and all the couriered items.

The suspect was arrested and detained at Orlando SAPS. The hijacked vehicle was seized and booked in at the SAPS Lenasia pound for verification. 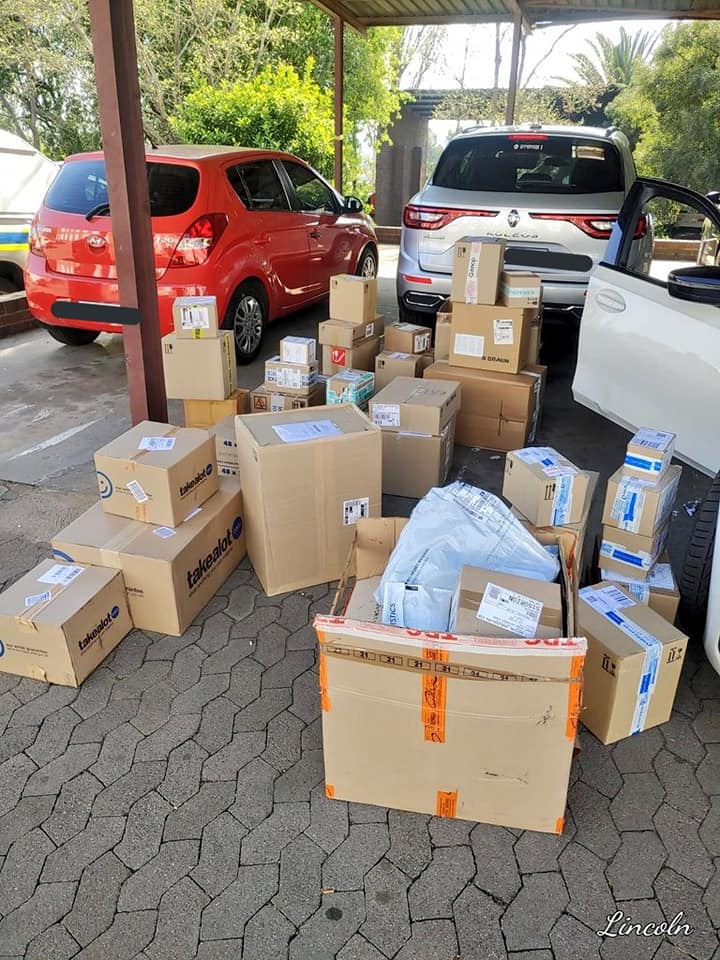